You have probably heard of Mosquito Dunks. But how do Mosquito Dunks work? The answer is simple—even though it involves some science. Summit Mosquito Dunks kill mosquito larvae, before the larvae can develop into adult mosquitoes. I will explain exactly how Mosquito Dunks kill mosquito larvae in just a moment. But first it’s helpful to learn a little bit about mosquitoes. How Do Mosquito Dunks Work: Fast Facts About Mosquitoes It has been said that, ounce for ounce, mosquitoes are the deadliest creatures on planet Earth. An adult female mosquito weighs just 1/15,000 of an ounce (that’s about 2.0 milligrams). But despite mosquitoes’ tiny size, mosquito bites kill an estimated 1 million people worldwide each year. That’s because mosquitoes transmit some of the planet’s most deadly diseases including malaria, dengue, yellow fever, and West Nile virus. Only female mosquitoes bite—and they bite people, animals, and birds. (Male mosquitoes feed solely on flower nectar.) When a … END_OF_DOCUMENT_TOKEN_TO_BE_REPLACED 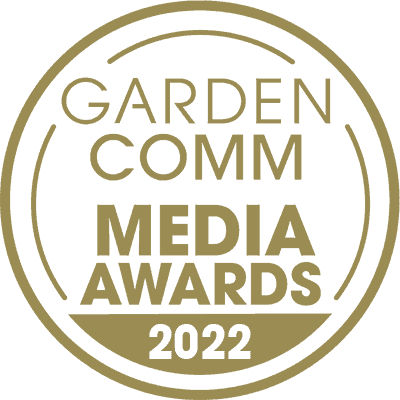